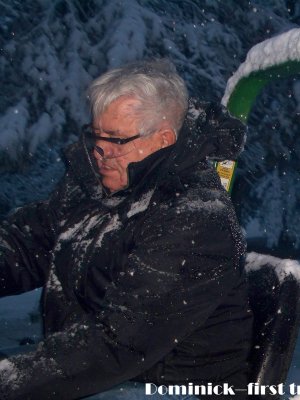 On June 20, 2017, Dominick died peacefully at home. He was the loving husband of Linda O. Carducci for 3 days shy of 45 years. He was a devoted father to four daughters, five grandchildren, and four great-grandchildren.

A native of the L'Aquila, Italy area he immigrated to Wilmerding, PA in 1950, graduating from McKeesport HS and enlisting in the US Navy in 1951. During his twenty-year career, he specialized in the areas of intelligence and security. Following retirement, he continued his work within the area of security for many years. The last fifteen years he owned and operated multiple stand-alone Imaging Centers in various parts of the US.

A survivor of multiple cancers, he was diagnosed with ALS in late 2015 and progressed rapidly through its ravages. In spite of the many problems he faced with the ALS, complicated by other health issues, he was loving and generous.

His favorite saying was 'It is what it is!' and he said it with a smile.

He is missed by his family and many friends.